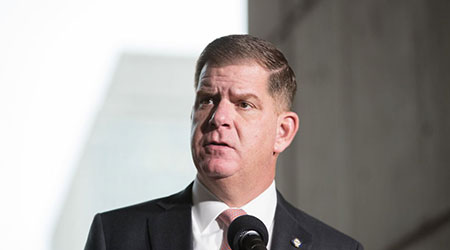 The following public statement was released by the UBC on January 8, 2021. Washington, D.C. — The United Brotherhood of Carpenters and Joiners of America (UBC), representing over 500,000 members, announced their support of President-elect Biden’s selection of Boston Mayor Marty Walsh as Secretary of Labor. It’s been decades since a union member was appointed