The 200 attendees at the Boston SIB Committee’s 20-year anniversary celebration included two well-known politicians – Senator Elizabeth Warren and Congresswomen Ayanna Pressley. Both were keynote speakers who applauded the committee for its many successes over the years.

Others in attendance included contractors, friends, family, and NERCC members. In fact, EST Tom Flynn welcomed the crowd and praised the committee for all their hard work.

During the celebration, attendees were treated to a review of past accomplishments and a preview of future goals. There was also an opportunity for contractors to hear from Sisters about the importance of using Union contractors and prioritizing diversity.

SIB member Michelle Wright served as master of ceremonies. She was supported by a dozen rank-and-file members who spoke about their involvement in committee activities. Additional presentations were made by SIB chair Liz Skidmore and Eastern District SIB representative Susan Schultz.

CLICK HERE to check out the awesome 20-year celebration video. 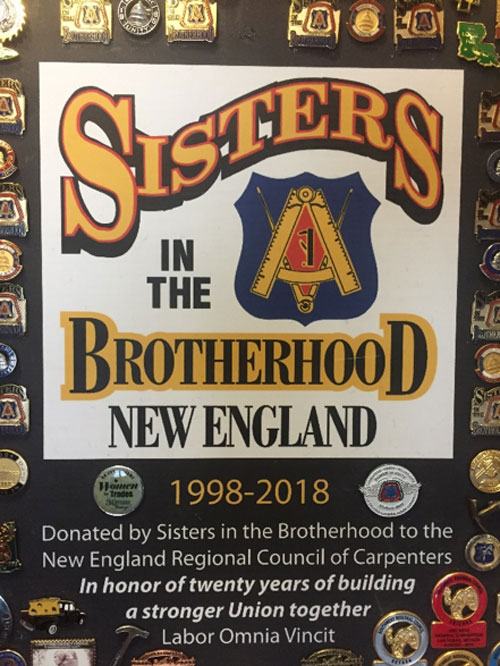 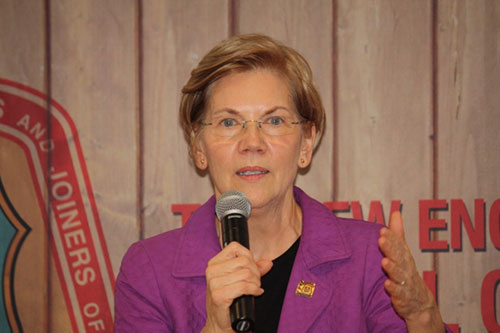 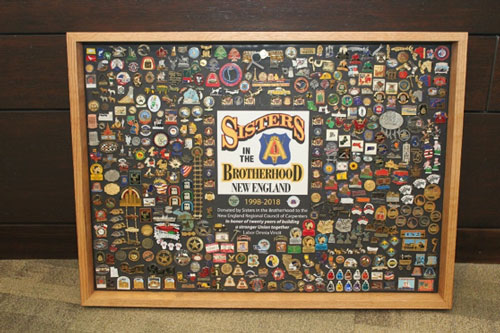 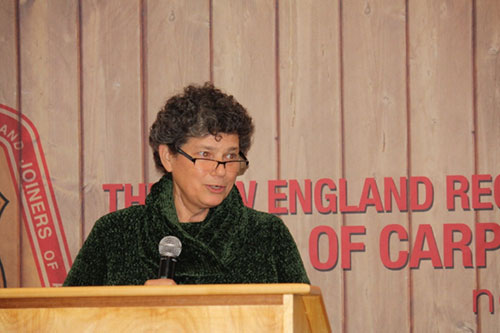 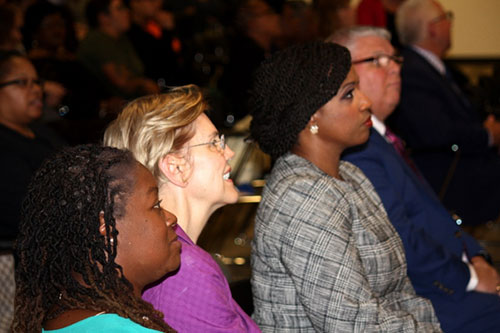 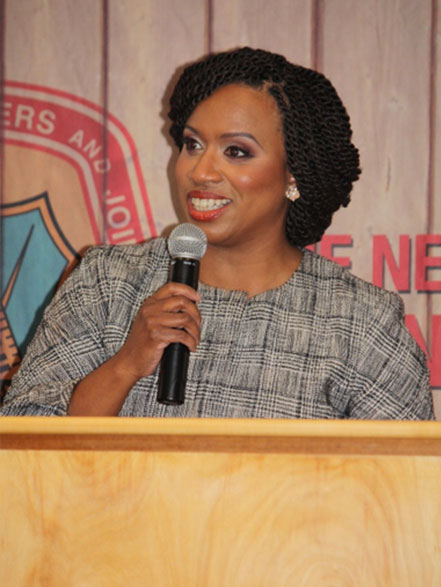 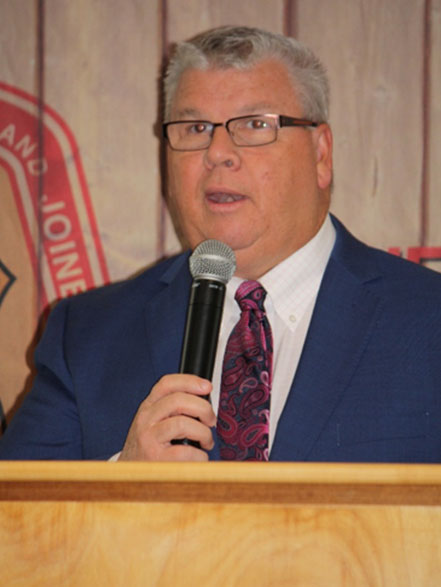 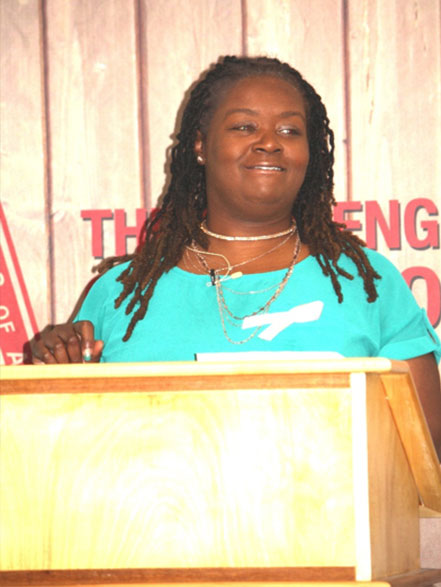 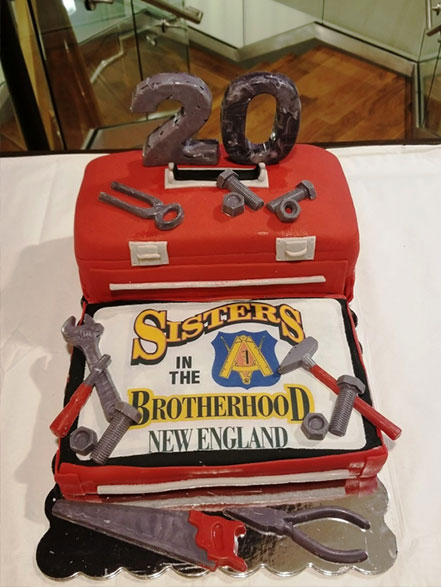