Believing that members appreciate being recognized for their contributions, the Connecticut SIB committee featured other workers in their photo-of-the month project. 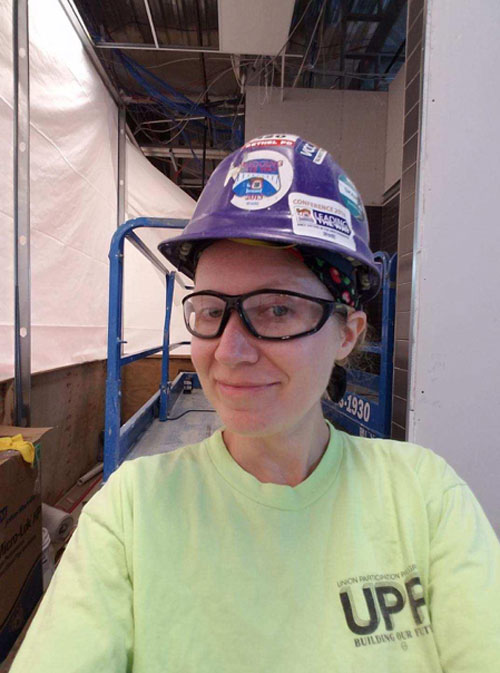 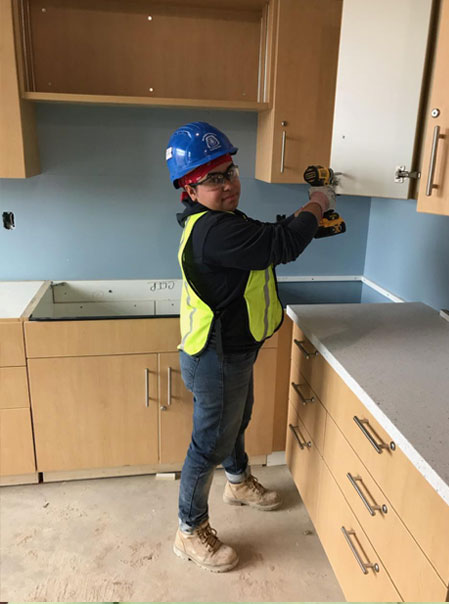 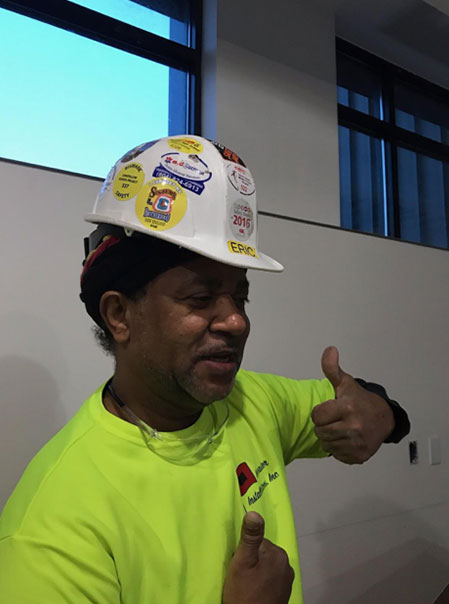