Making sure they were seen and heard, Connecticut Sisters attended a recent Democratic Unity Rally in Hartford, CT. It was also a kick-off campaign for Ned Lamont, a supporter of Union issues.

As these pictures show, the rally was a success. But there was one additional bonus. SIB chair Ana Cardona, was able to engage with a 30-year Sister who had a negative view of the SIB. The interaction was positive, with the Sister being willing to explore future interactions.

As she reflected on the encounter, Ana said, “I felt a sense of accomplishment.” 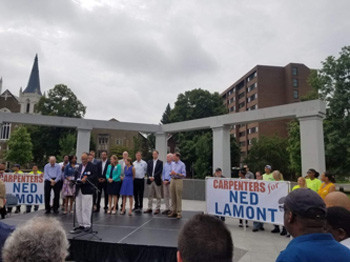 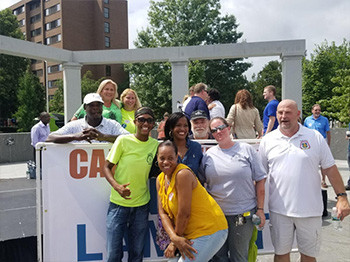 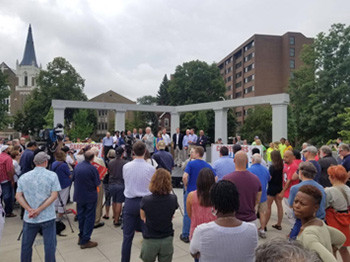