With over 500 female students attending, the third annual Eastern Massachusetts GIT (Girls in Trades) Conference and Career Fair was a huge success. Held in Boston on March 20, 2018, the students came from 27 vocational schools.

Lieutenant Governor, Karen Polito, was one of the esteemed speakers. Michelle Osorio and Liz Skidmore also spoke at the “How to Become a Tradeswoman” workshop.  But students didn’t just “hear” what was possible in Carpentry; they “saw” it as well from projects created by students at nine area vocational schools.

As these pictures show, the female students learned a lot about careers in the trades and how to pursue them. And for some, their Carpentry projects show that a few may have already made a choice. 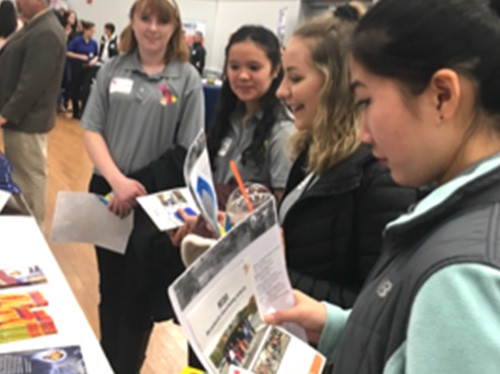 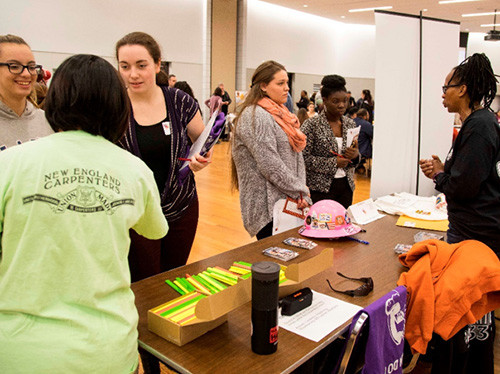 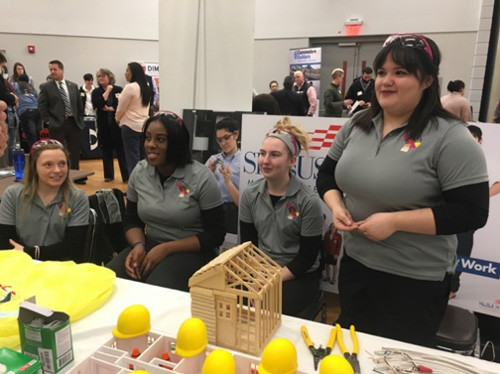 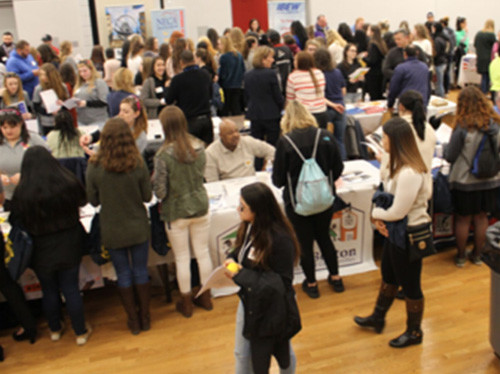 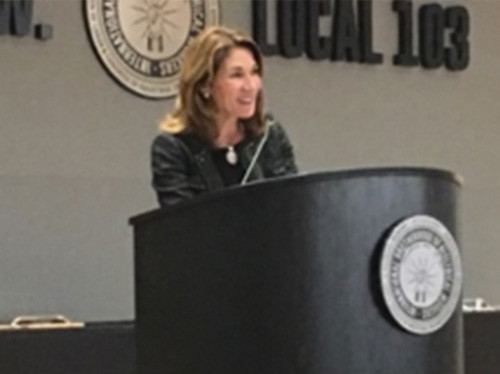 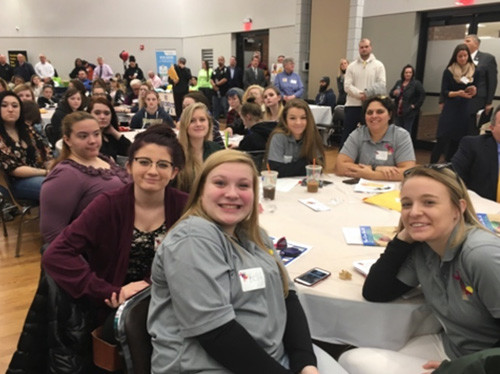