The Ladies Professional Golf Association (LPGA) needed scaffolding built for the Canadian Pacific Women’s Open (CPWO) in Saskatchewan, and a Sister was part of the crew.

Shown here doing her part, the Sister was proud to have contributed to what resulted in a memorable outcome. Brooke Henderson won the CPWO; becoming the second Canadian to win this national championship and the first since 1973. 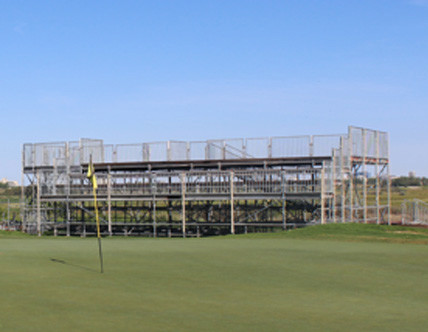 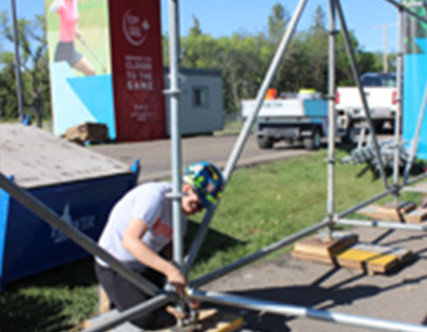