In a hall packed with over 400 New England members, five Sisters were among the ten rank-and-file attendees that took the stage to endorse Mayor Marty Walsh for reelection. The Sisters were Ziven Drake of Local 56, Vi Davis of Local 67, Annamaria Edwards of Local 33, Elka Gibbons of Local 33, and Liz Skidmore of Local 118.

In delivering their endorsements, members spoke about Mayor Walsh’s commitment to good jobs, support of the Building Pathways pre-apprenticeship program, and the focus on building more affordable housing. Of course, having a Union construction worker as Mayor was part of the commentary as well.

Check out the photo of Sisters waiting to speak and the “standing room only” crowd. 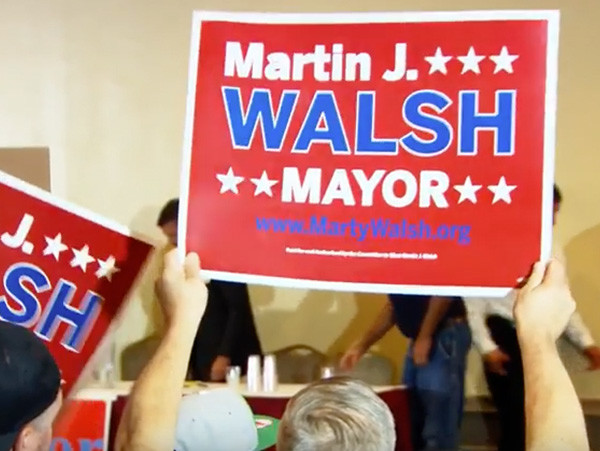 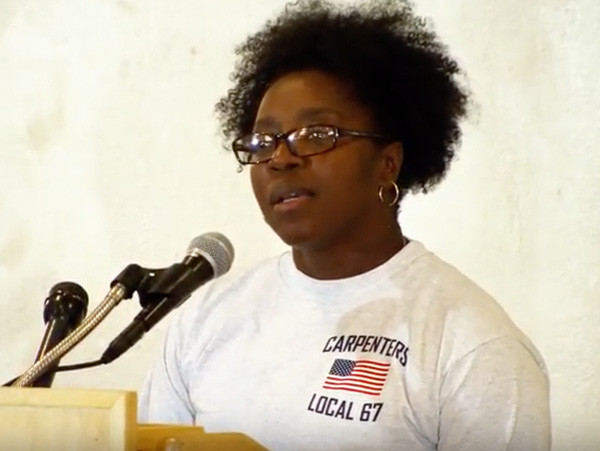 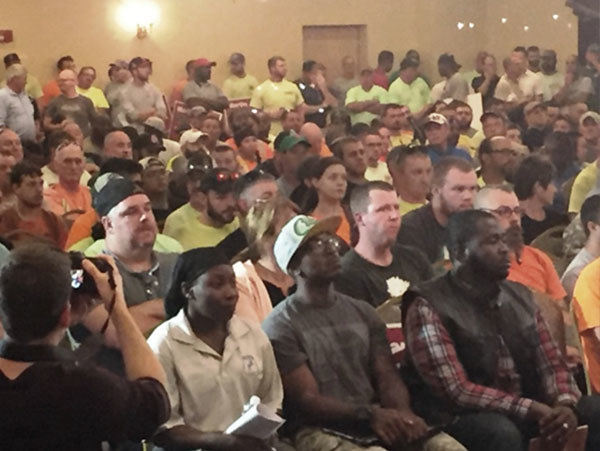 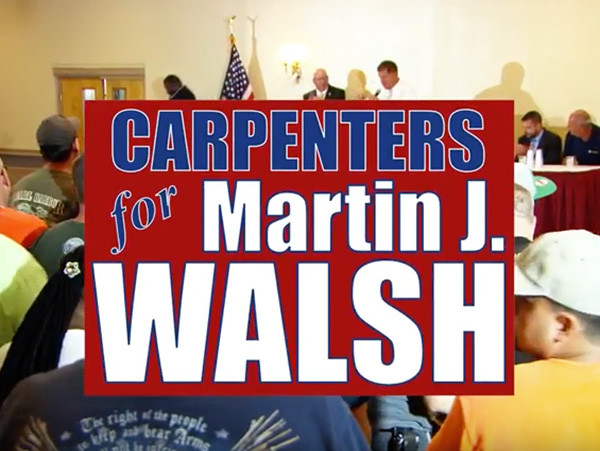 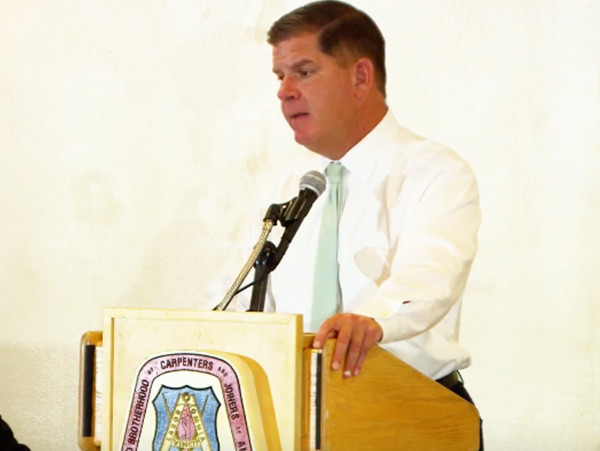 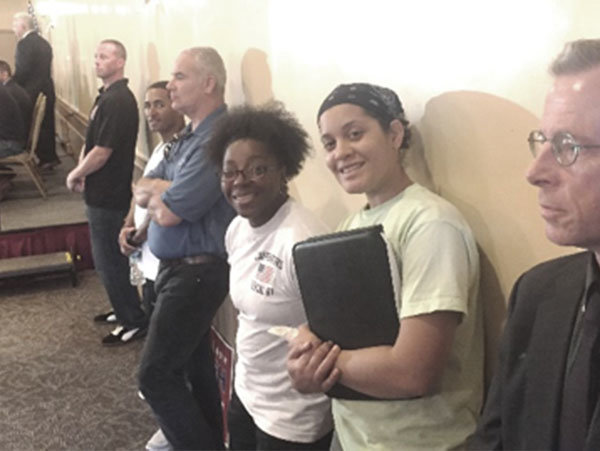 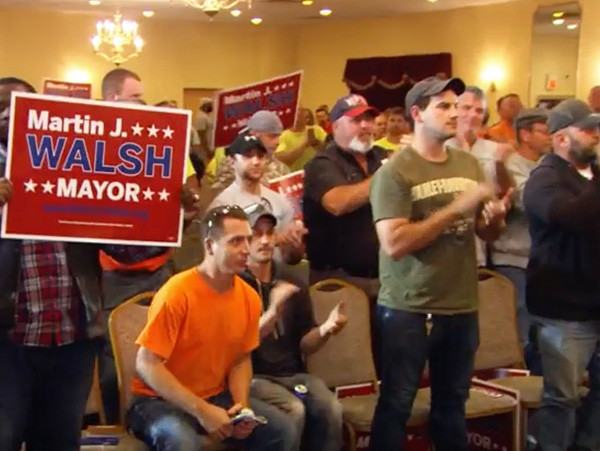