UBC Sisters on the Move

More than 500 UBC members gathered at the International Training Center in Las Vegas in August for the union’s largest-ever Sisters in the Brotherhood (SIB) conference.

The theme was, It’s Time! and, from sunup to sundown, participants enthusiastically made the most of their time at the three-day event—learning, sharing, networking and communicating their hopes, ideas, questions and suggestions. The theme was designed to empower UBC Sisters and remind them that ‘It’s Time’ to be more involved, to step up and start SIB Committees in their area, to be active volunteers and to become leaders in the UBC’s goal of reaching 70 percent or higher market share.

In addition to the general sessions, the conference included workshops, tours of the ITC facility, and a blood drive. District and trade-specific caucuses and small group meetings helped build relationships and boost communication and local involvement, providing good opportunities for networking.

Many of the UBC’s general officers and regional council leaders attended the conference in support of the women members, inspiring and encouraging participants to be more involved in their home areas. 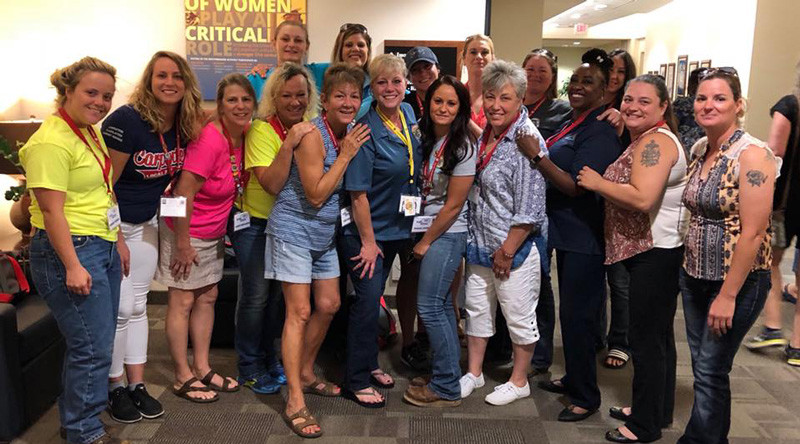 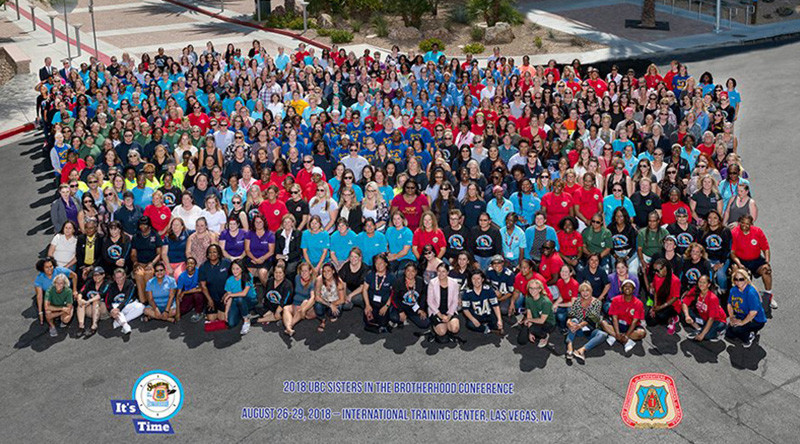 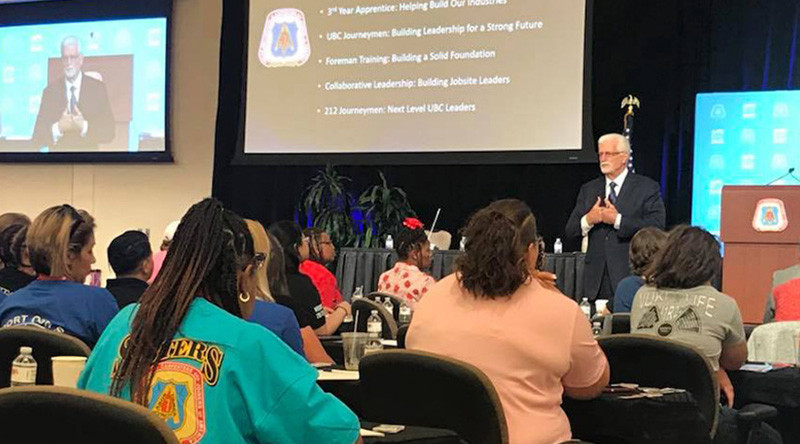 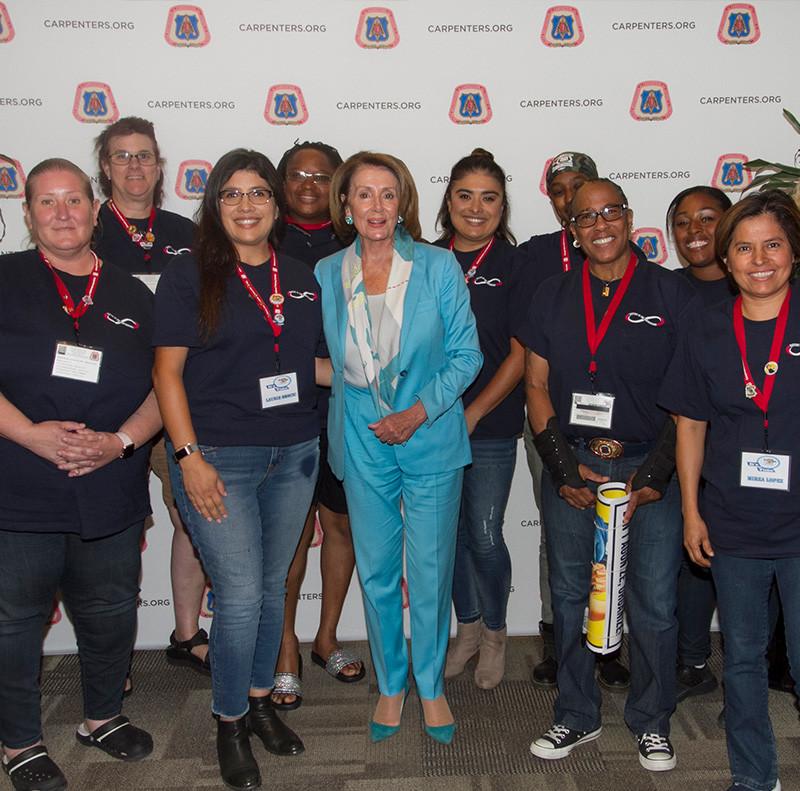 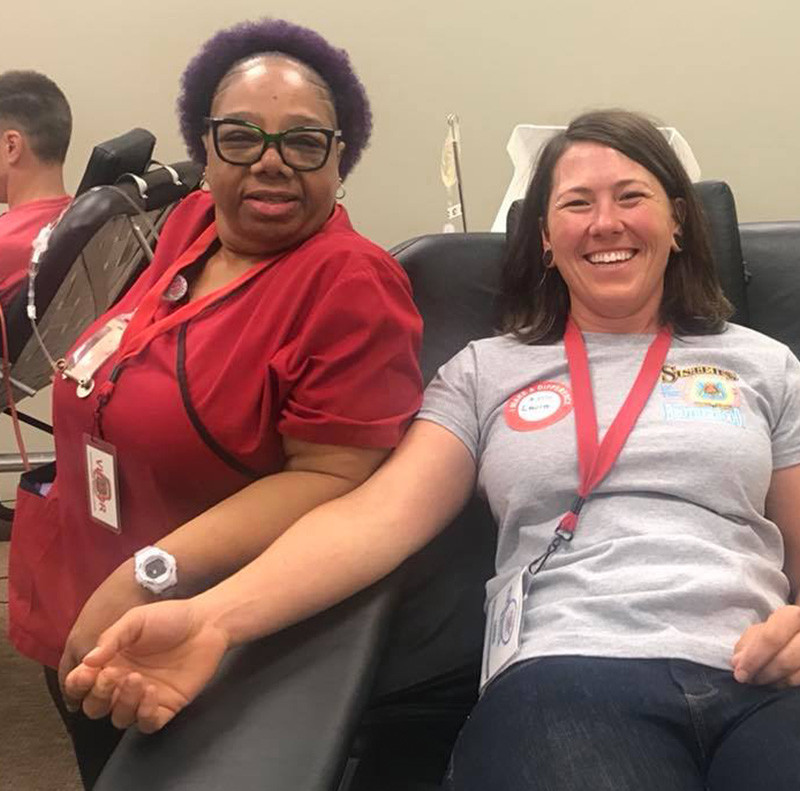 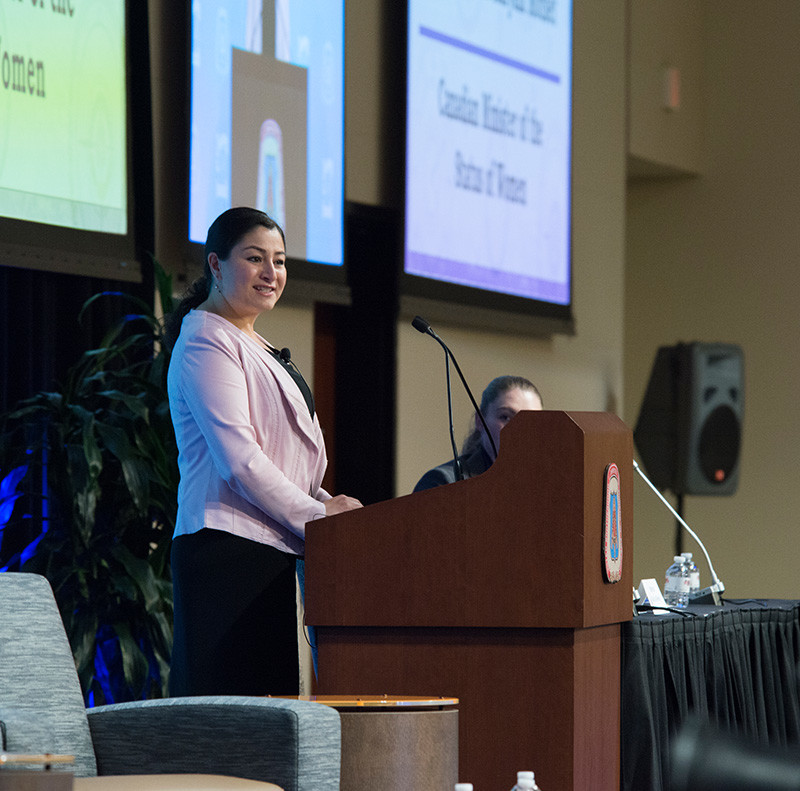