On November 1, 2017, SIB Committee members worked with Local 2501 and the Council to host a luncheon for 95 bargaining-unit members. During the luncheon, attendees met their new Council Representative, Annie Jewell.

Attendees also interacted with SIB Committee members – who focused on creating goodwill and laying the groundwork to recruit former Union members that quit the Local after “right to work” legislation was implemented.

The result was that three former Union members re-signed and five are potential recruits. These photos show an abundance of good food and comradery. 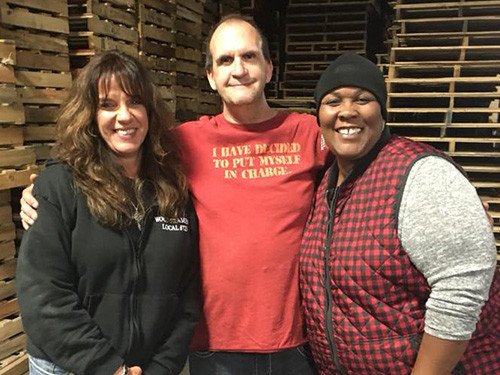 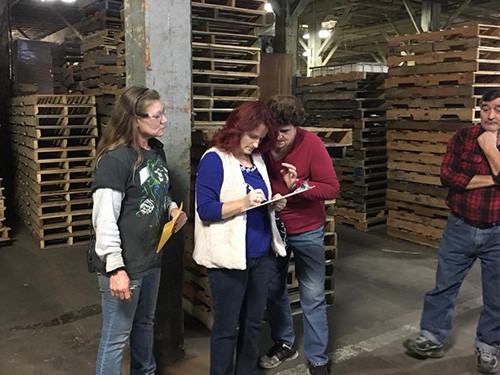 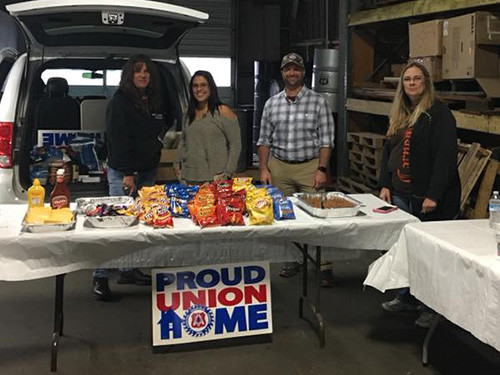 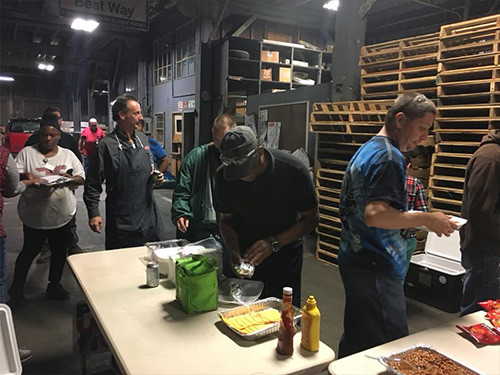 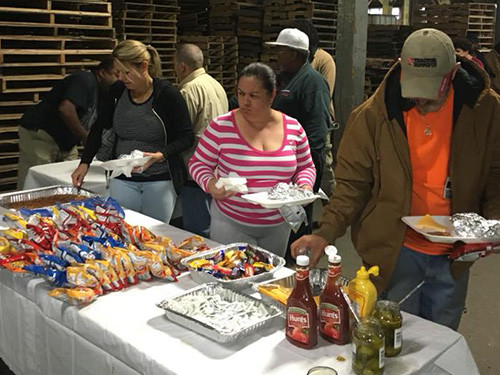 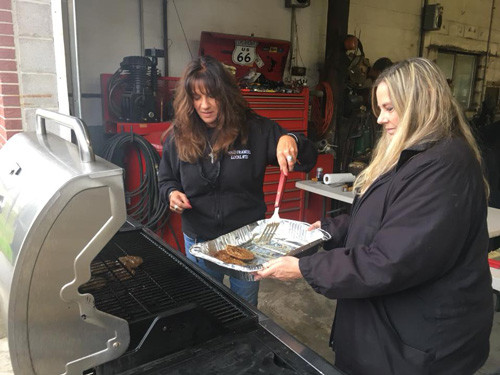