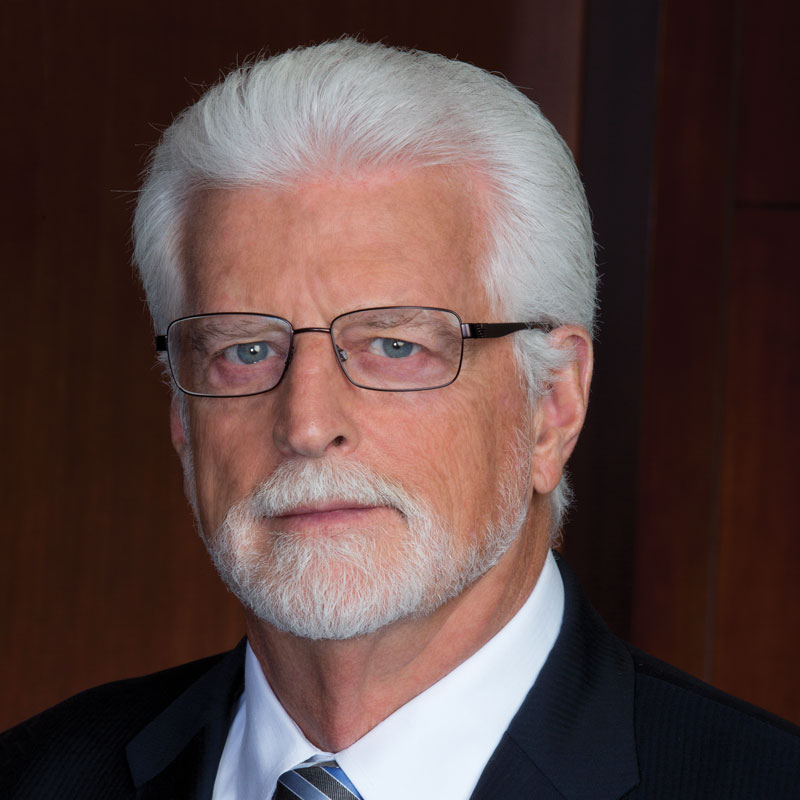 Throughout his career, Doug McCarron has been known for combining innovative leadership and sound management practices with genuine concern for rank-and-file union members and unrepresented building trades workers. McCarron was first recognized throughout Southern California as a labor leader and a political activist. In 1994, his work in California was recognized nationally when he was 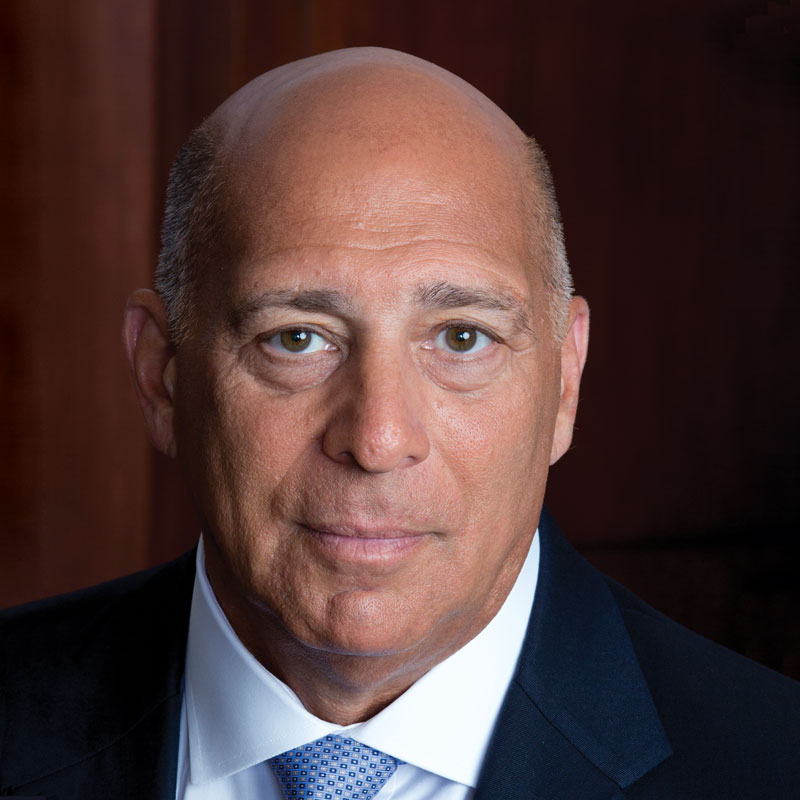 Frank Spencer’s career spans more than four decades as a carpenter, union officer, community activist, and elected official. Beginning as a union carpenter more than 40 years ago, he has also served as the Second General Vice President, Eastern District Vice President and before that as Executive Secretary-Treasurer of the New Jersey Regional Council of 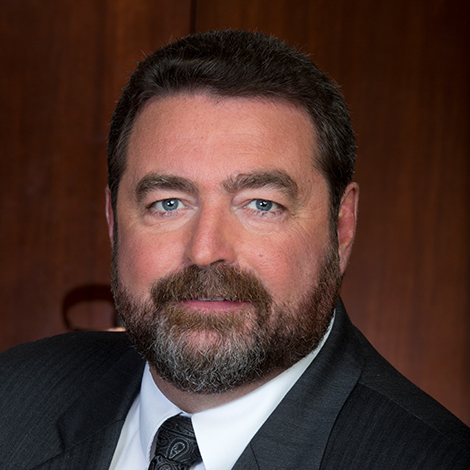 David Tharp has been a member of the Carpenters Union for more than 40 years. He began his apprenticeship in Northwest Indiana in 1978. He was hired as an organizer for the Northwest Indiana District Council in 1988 and served in many roles in that council, including director of organizing, president and as the Executive 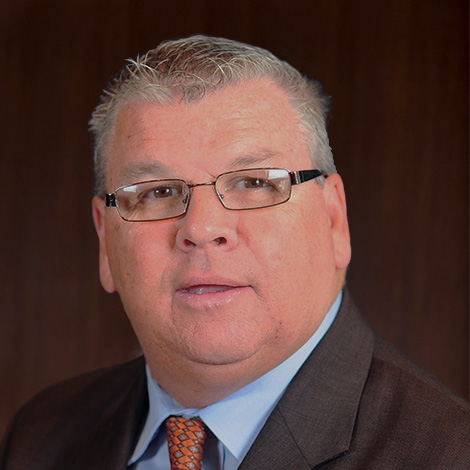 Thomas J. Flynn became a member of the former Carpenters Local Union 67 in Dorchester, Mass., in 1987, and was elected to positions on the local’s executive board, including organizer, business manager, and president. He later served as political director of the New England Regional Council of Carpenters (NERCC) and executive director of the New