When a gunman opened fire recently in the Canadian Parliament Building in Ottawa, UBC members from Local 93 of the Carpenters District Council of Ontario, acted fast to help panic-stricken women caught in the attack, which claimed the life of a member of the Canadian Armed Forces.

Andre Roy, Jim Botting, and Stu Talsma, who were working at the Parliament Building for Tower Scaffolding, not only answered the bell to help the fearful women out of nearby windows, but they also found shelter for them all to take cover until police got to the scene.

The Ottawa Citizen wrote a nice feature about the Local 93 members’ heroic actions. Click here to read it. 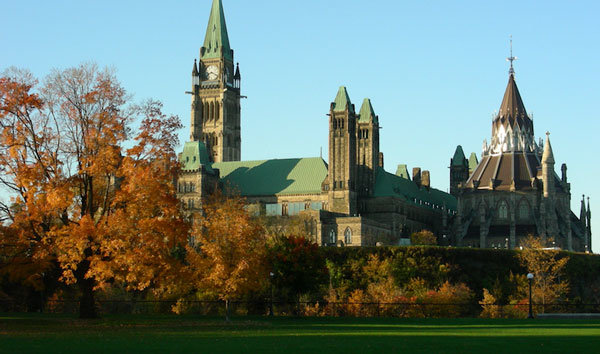