Protests Against Tax Fraud Across Canada & the United States

It’s estimated that one in five contractors are guilty of committing federal tax fraud. What does this mean for you? It means that you, your family, our communities, co-workers and law-abiding contractors are being ripped off!

Tax fraud isn’t an accident. It’s a deliberate and vicious act that has unfortunately become a major epidemic within the construction industry. No matter the fraud, whether it’s failing to properly deduct and pay taxes, ignoring insurance premiums, failing to pay overtime, or paying workers under the table, it costs good contractors, and the carpenters like you they employ, work.

Every year billions of dollars in revenue are lost due to construction industry tax fraud. In fact, the numbers are so alarming that everyday taxpayers in the U.S. experience a financial loss of over $80 per second. In Canada the residential construction industry tops the list of offenders, accounting for $13.7 billion of the underground economy. This has to stop! The United Brotherhood of Carpenters and Joiners of America (UBC) says enough is enough—which is why Regional Councils took action April 13-15 in over 100 events in more than 75 cities and towns in the US and Canada. And good things happened:

Learn more and see the highlight video HERE. And stay tuned for more actions. This isn’t over. 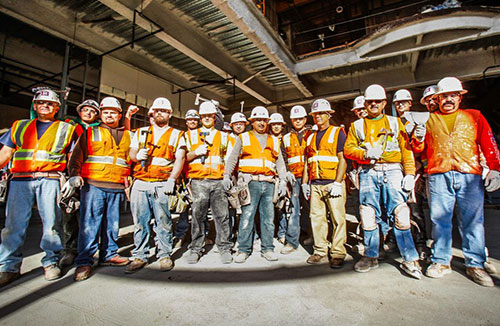 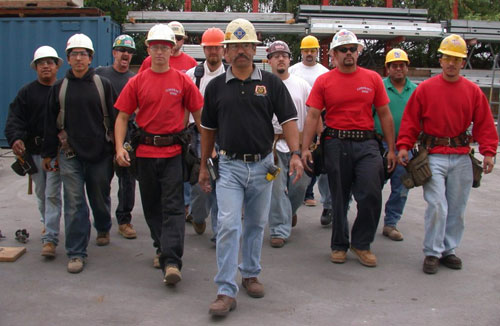