The Arkansas Democratic Party recognized Donahou for his unrelenting efforts in fighting for labor, the middle class, and Democratic values. 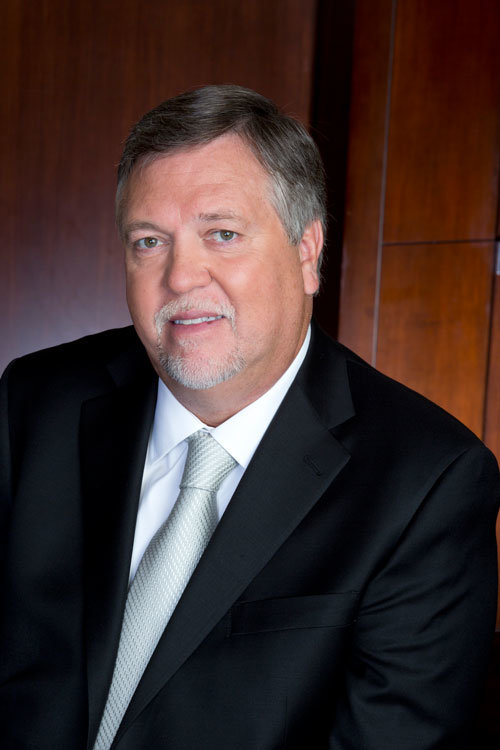 On July 22, 2017 at the Clinton dinner held at the State House Convention Center in Little Rock, AR, United Brotherhood of Carpenters Southern District Vice President (DVP) Dennis Donahou was awarded the highest honor that can be bestowed upon an Arkansas Democrat.

At the Arkansas Democratic Party’s (DPA) recent inaugural Clinton Dinner, Southern DVP Donahou was given the Harold Jinks Democratic Man of the Year award. This award is given only to those who have shown dedication to Arkansas’ democratic cause in the way that Harold Jinks did himself.

Harold Jinks, whom the award is named after, was a tireless worker for the middle class and Democratic values. Among other efforts and honors, he worked on both the Harry Truman and the John F. Kennedy Presidential campaigns.

The Arkansas Democratic Party recognized Donahou for his unrelenting efforts in fighting for labor, the middle class, and Democratic values. Political action to the UBC means supporting people and policies that support carpenter values and the UBC is proud to have Donahou as a member and leader within the union.

Of this award, Donahou said, “I am very honored to be recognized by the State party for this award. Harold Jinks was a very distinguished Arkansan whom I met and admired very much.”

As UBC Southern District Vice President, Donahou works on behalf of thousands of carpenters and millwrights throughout the 11 southern states, from the Carolinas along the Atlantic and Gulf coasts over to Texas. He has steered many programs that help working families earn a good quality of life through strategies that have become templates for members throughout North America.

A member of the United Brotherhood of Carpenters since 1976, Donahou is a life-long resident of Arkansas and worked as a journeyman millwright, foreman, general foreman, and superintendent on many nuclear and coal-burning power plants and paper mills throughout the United States. In 1991, he was named a Business Representative for millwright Local 1836 in Russellville, then was tapped to lead the newly formed Arkansas Regional Council in 1997. In July of 2015, after serving as the EST of the Southern States Millwright Regional Council, he was appointed by UBC General President Douglas McCarron as Vice President of the UBC’s Southern District.

In her closing remarks, Senator Elliot reminded the audience that Donahou is a “lifetime worker who has been a union member his entire working life.”

“Dennis Donahou is an inspiration to those who have said that Labor is the backbone of the Democratic Party,” she added. “To win this award means that some day people will look back on those men who won it with the same admiration as we do Mr. Jinks and we will thank them for the work they do and the effort that those men put out.”

The UBC would like to join in saying congratulations to the United Brotherhood of Carpenters’ District Vice President Dennis Donahou on being awarded this honor and for being recognized for his lifetime of support of labor and the middle class. Donahou has given time and effort in political life to ensure that UBC’s voice is heard and that unions remain strong in the future.