Honoring Those We Lost and Those Who Responded

But the 20th anniversary of the terrorist attacks on September 11, 2001, allows us to reflect on events that changed the world forever—and reinforced for many UBC members the bonds that we share as union brothers and sisters.

We remember and honor the lives of the 18 members of our union who were lost that day. Our hearts go out to the families and friends of these UBC brothers, ranging in age from 21 to 53, who left for work that morning and never returned. 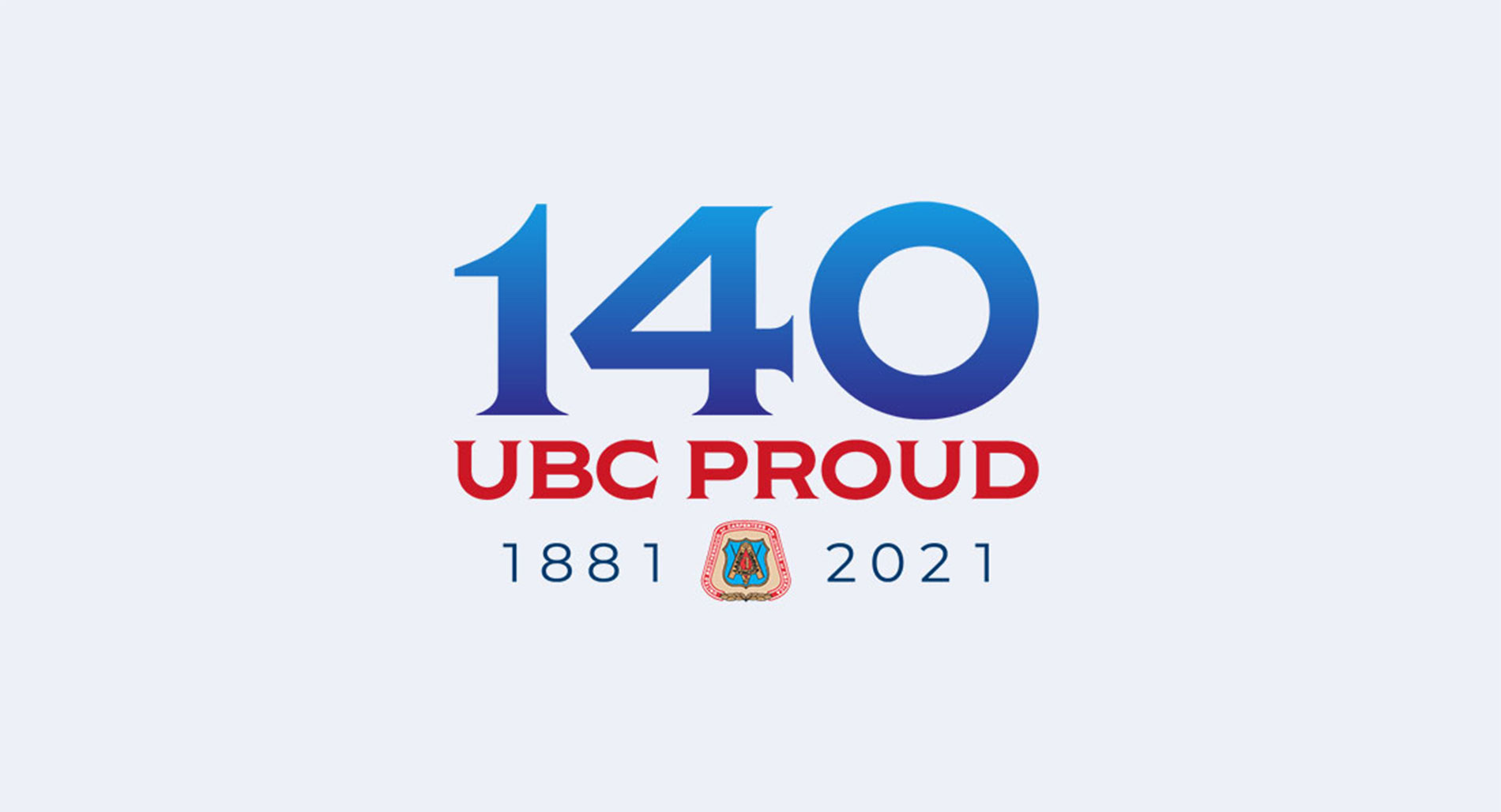 Every day we remember what we learned at our founding in 1881—we are stronger when we stay united. That’s why we’ve put together an anniversary page to showcase how the UBC has grown through the years while still maintaining its core values. Visit our anniversary page regularly in 2021 for stories from the UBC’s proud history 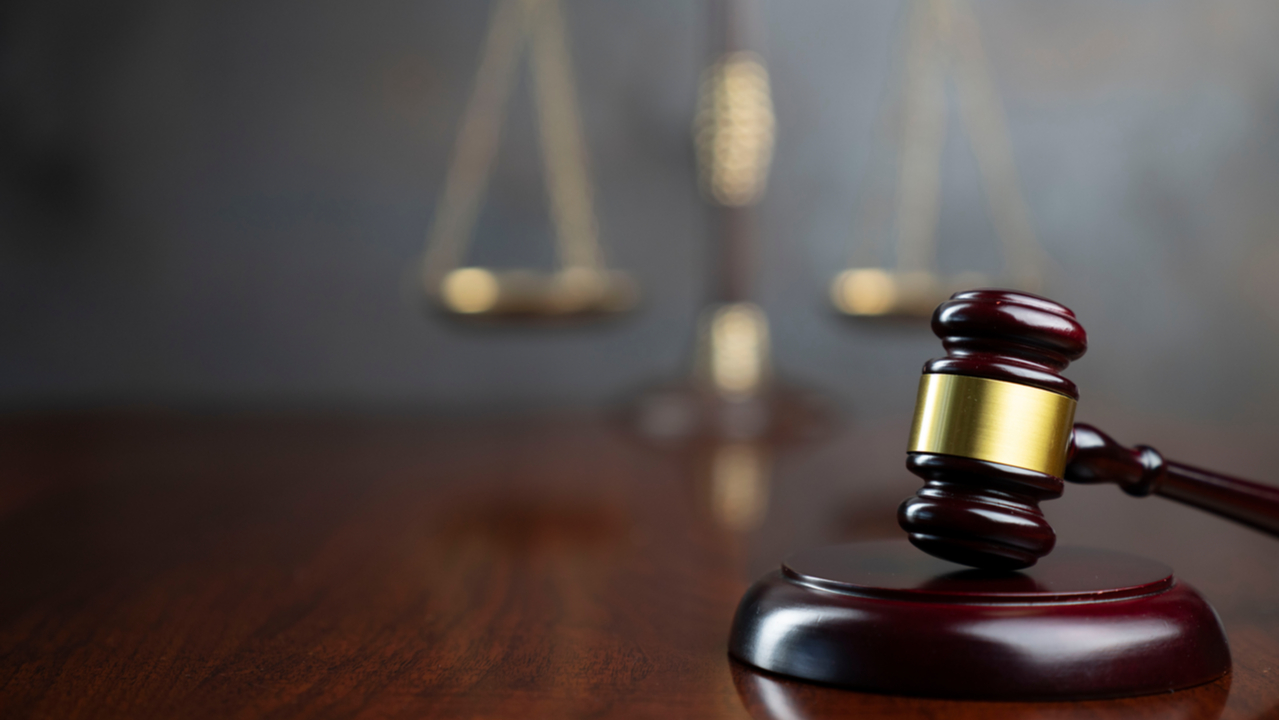 The UBC applauds the decision of the U.S. Department of Labor to rescind the Trump Administration’s Joint Employer Rule.  This rule, which hurt workers, ignored decades of case law and was unsupported by the Fair Labor Standards Act (FLSA), was struck down in federal court last year for similar reasons.  “This is a welcome decision,” 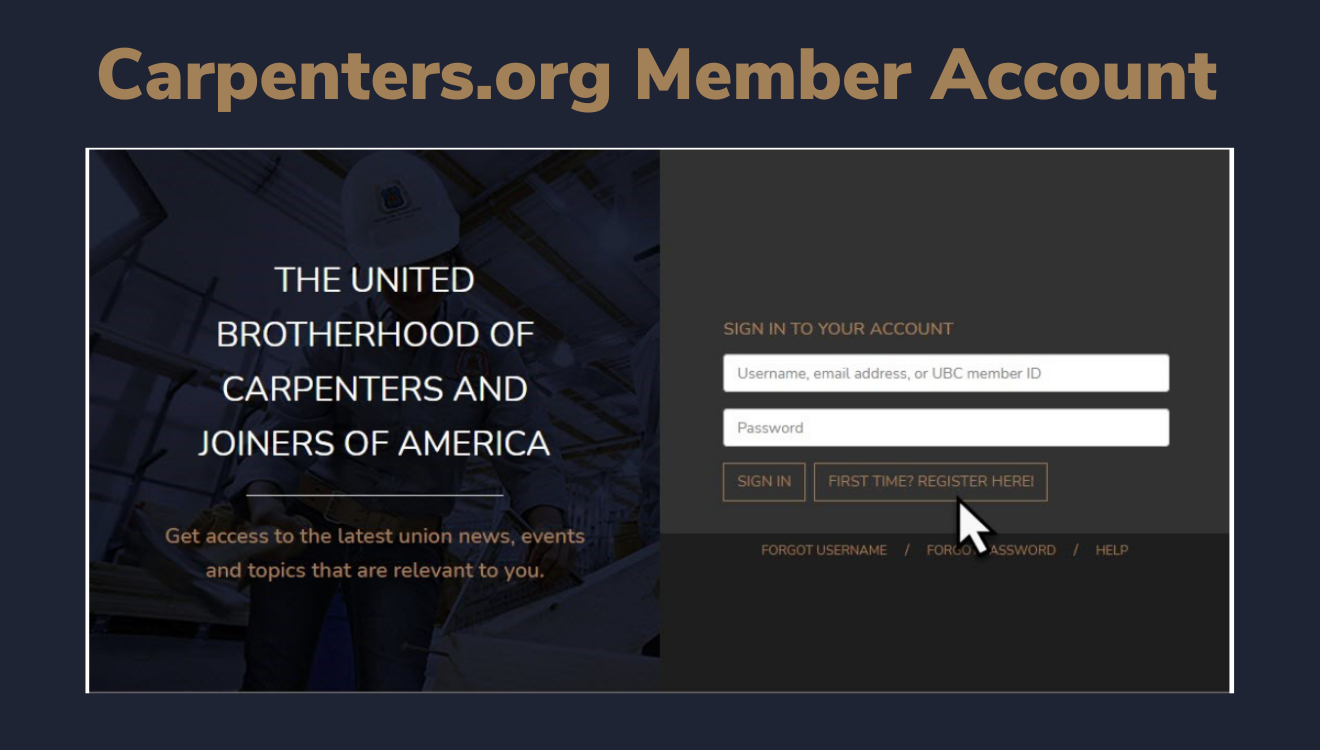 An upgrade to the UBC Members-Only website portal and the Mobile App is making it easier to sign in with basic information such as your UBCID and date of birth. Previously you had to remember and have access to the email address associated with your member record in order to recover your username or reset 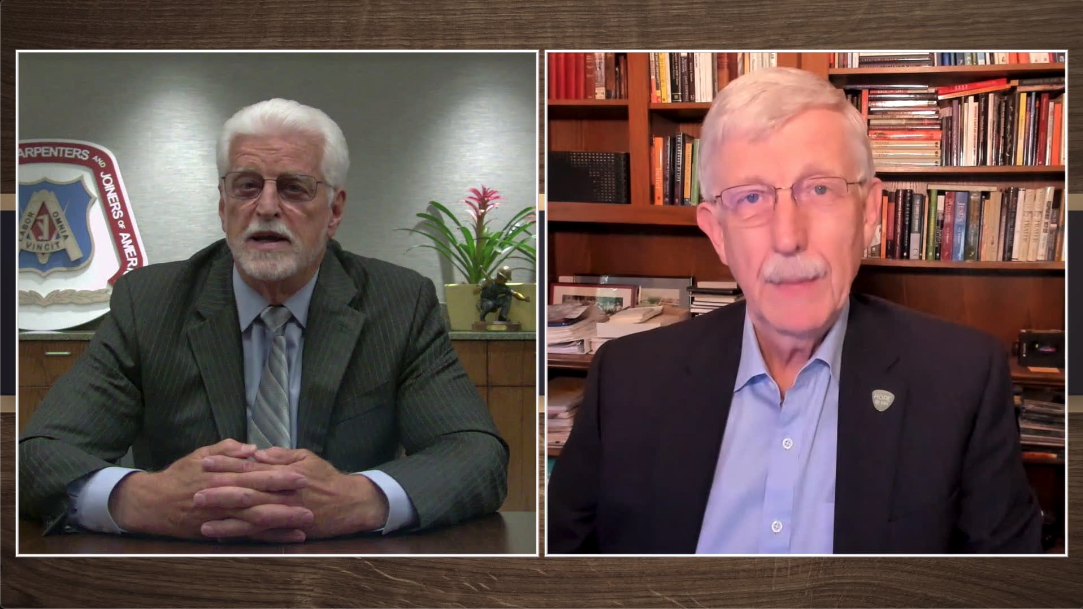 Thousands of UBC members took part in a special webinar where UBC General President Douglas J. McCarron laid out the plan for reopening the International Training Center (ITC).  He explained that all participants coming to the ITC for training will have to be fully vaccinated. As President McCarron said, “All of our jobsites have safety requirements 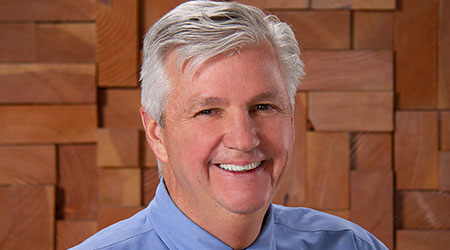 After nearly 50 years as a UBC member, Carpenters International Training Fund (CITF) Executive Director Bill Irwin retired at the end of 2020. Perhaps it’s fitting that the leader of the UBC’s training programs since 2003 finished his own apprenticeship number one in his class and winner of his program’s Golden Hammer apprenticeship award.